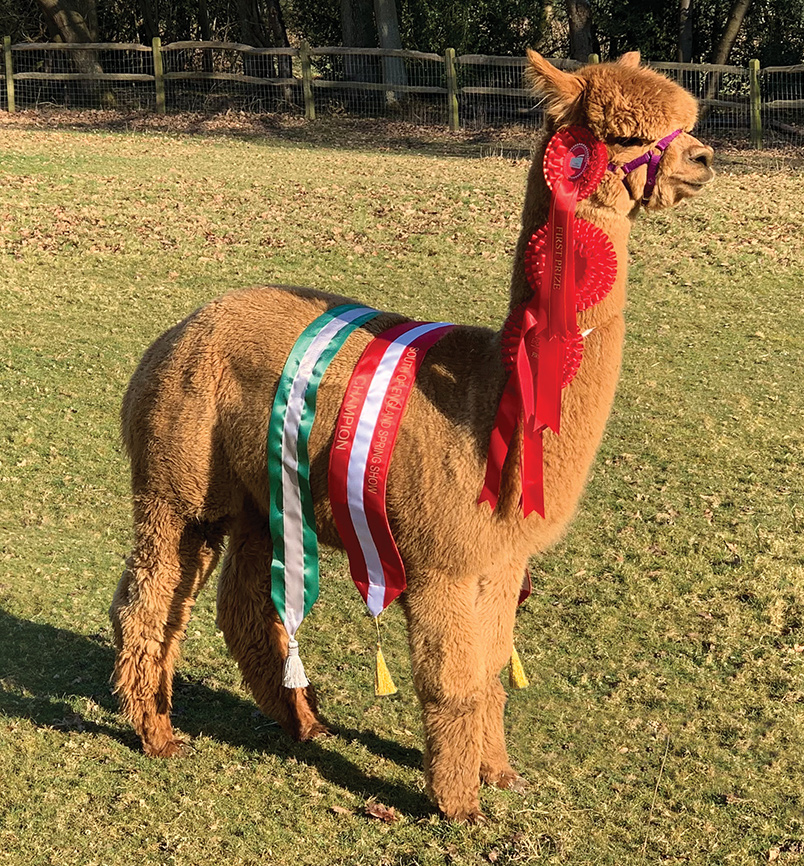 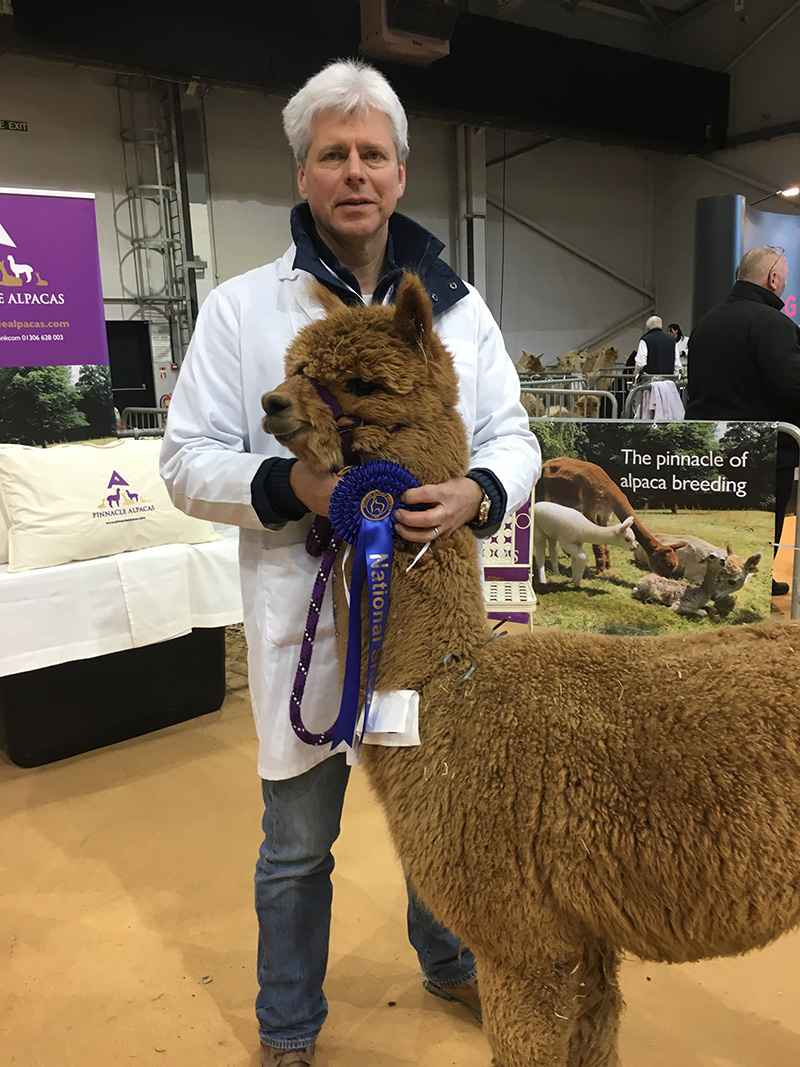 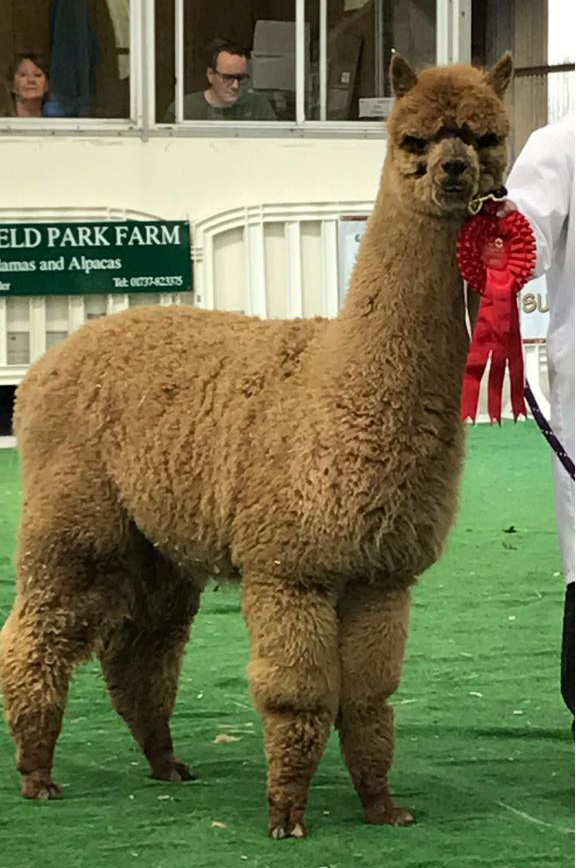 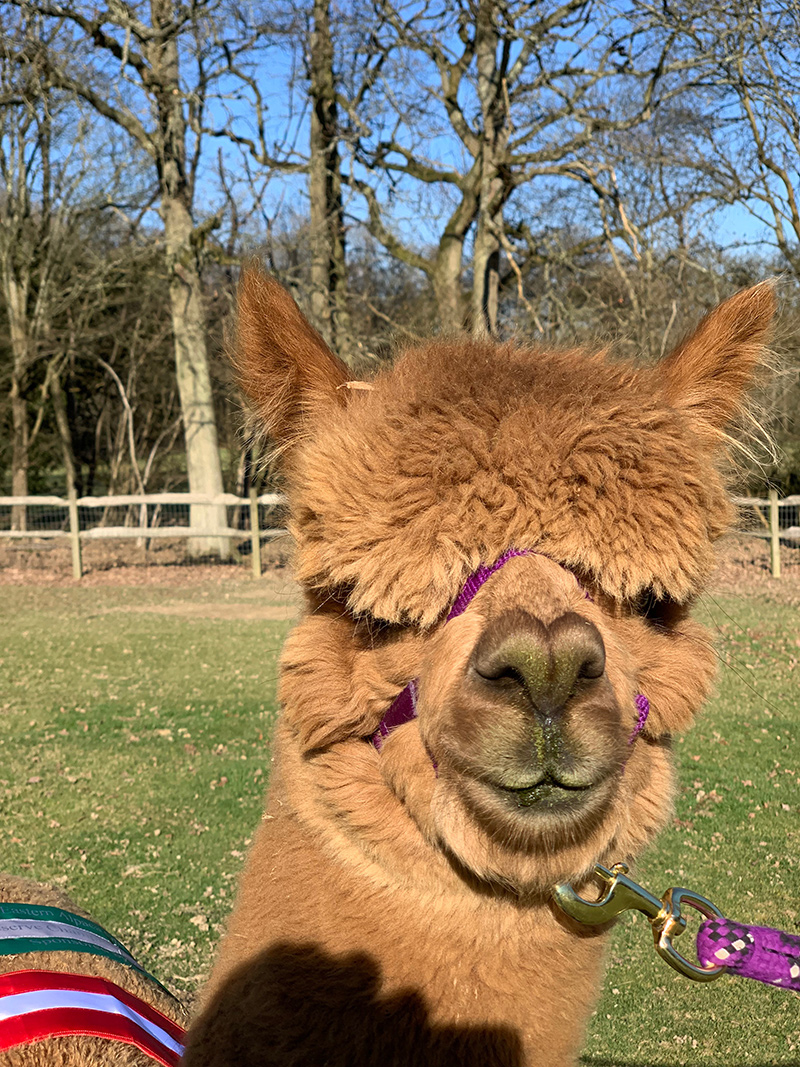 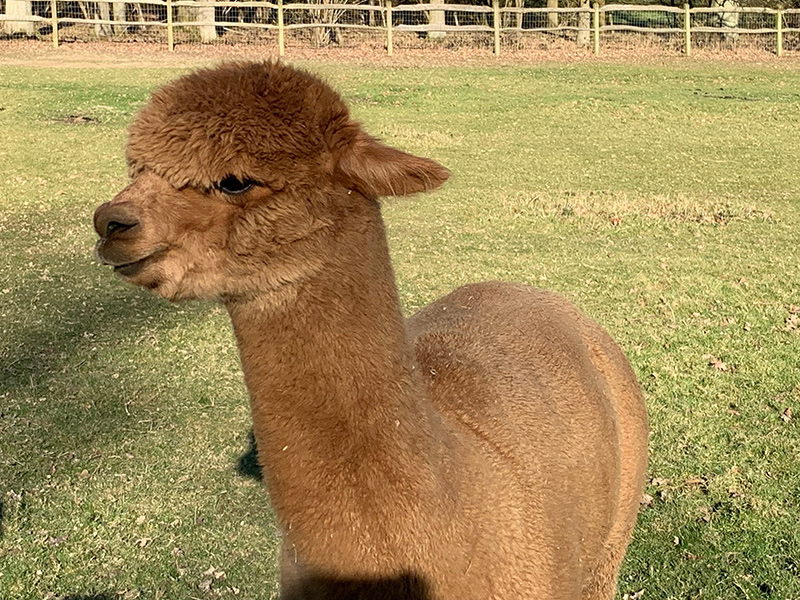 Pinnacle Artisan Dream proudly carries an extremely fine, uniform, lengthy fleece on a phenotypically balanced, strong frame. He has an exemplary show record coming second at the 2017 National Show, eclipsed only by his field mate, Pinnacle Mr Darcy! In 2018 Pinnacle Artisan Dream won 1st place in the Adult Male Fawn and went on to be awarded the Champion Fawn Male. At the Royal Threee Counties Show he again came 1st and at the East of England Show he came 1st & was awarded the Reserve Champion Fawn Male ribbon.

Pinnacle Artisan Dream has now commenced his working career and we eagerly await his first progeny due in the summer of 2019. 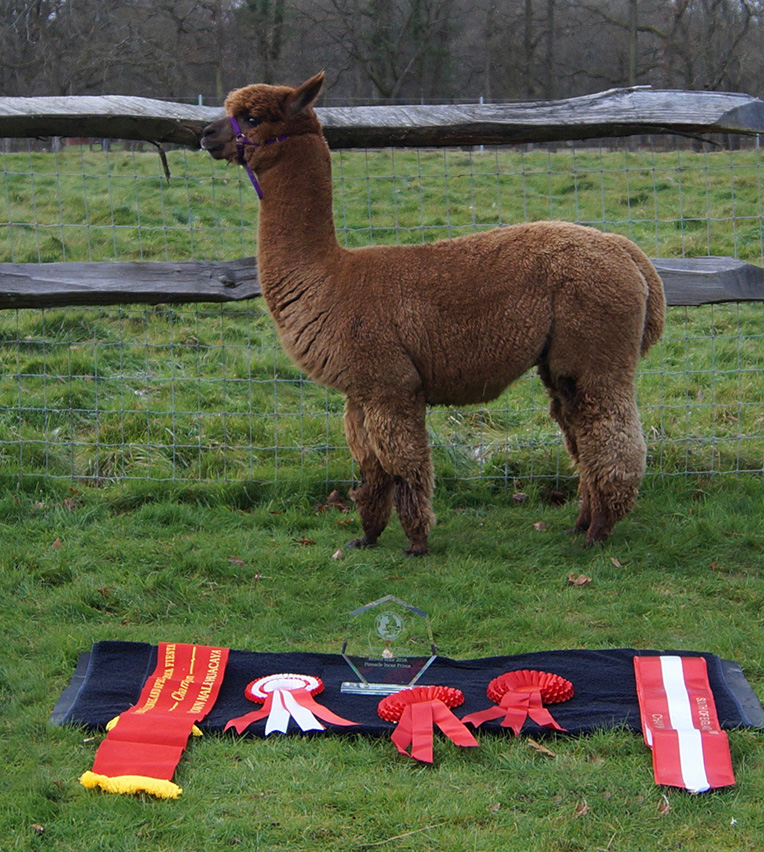 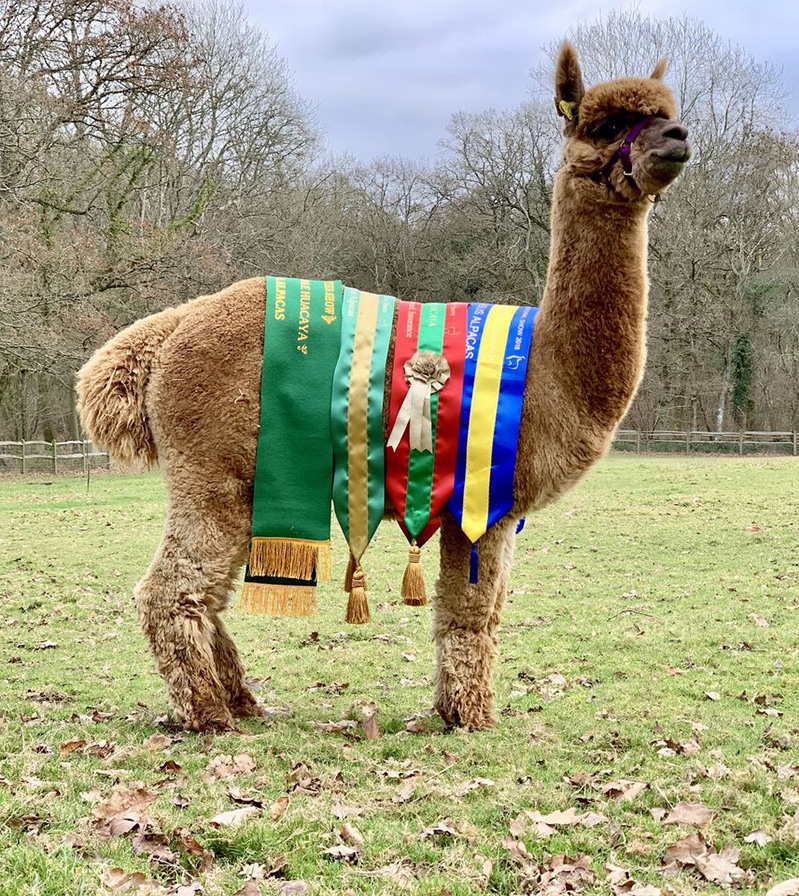 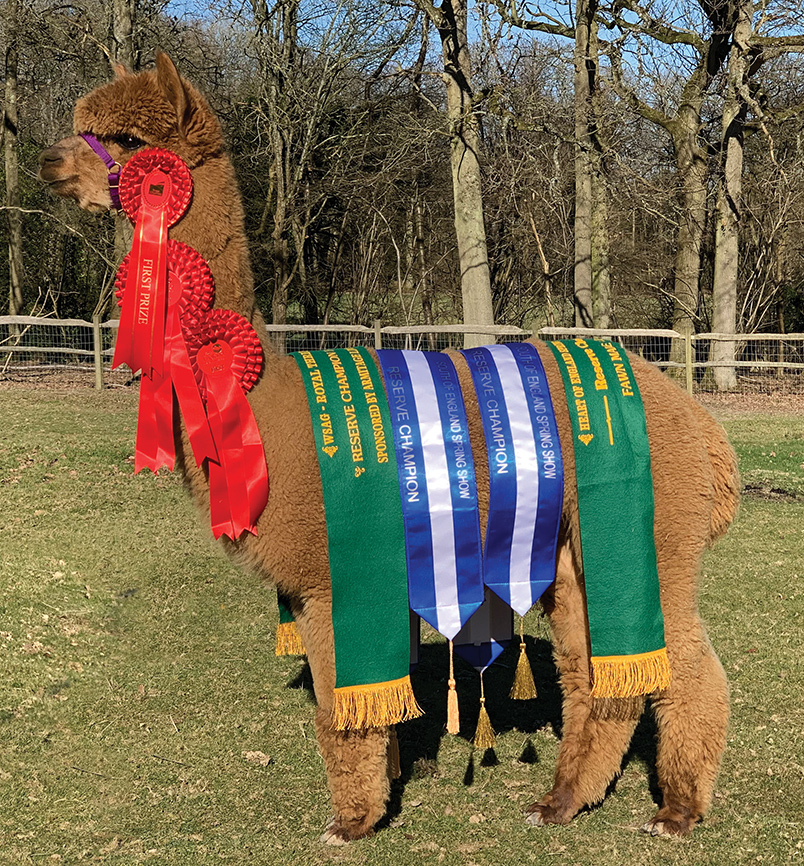