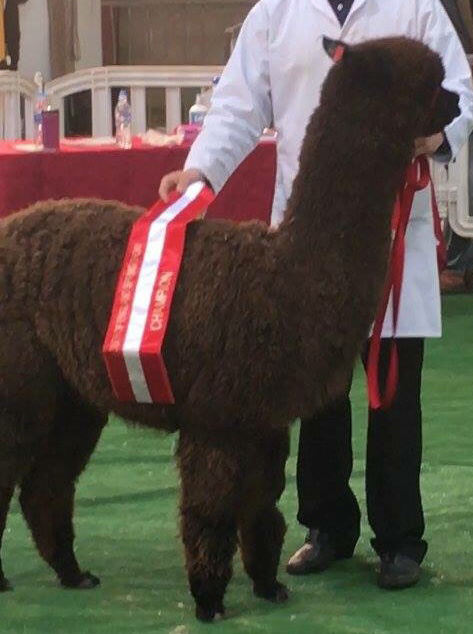 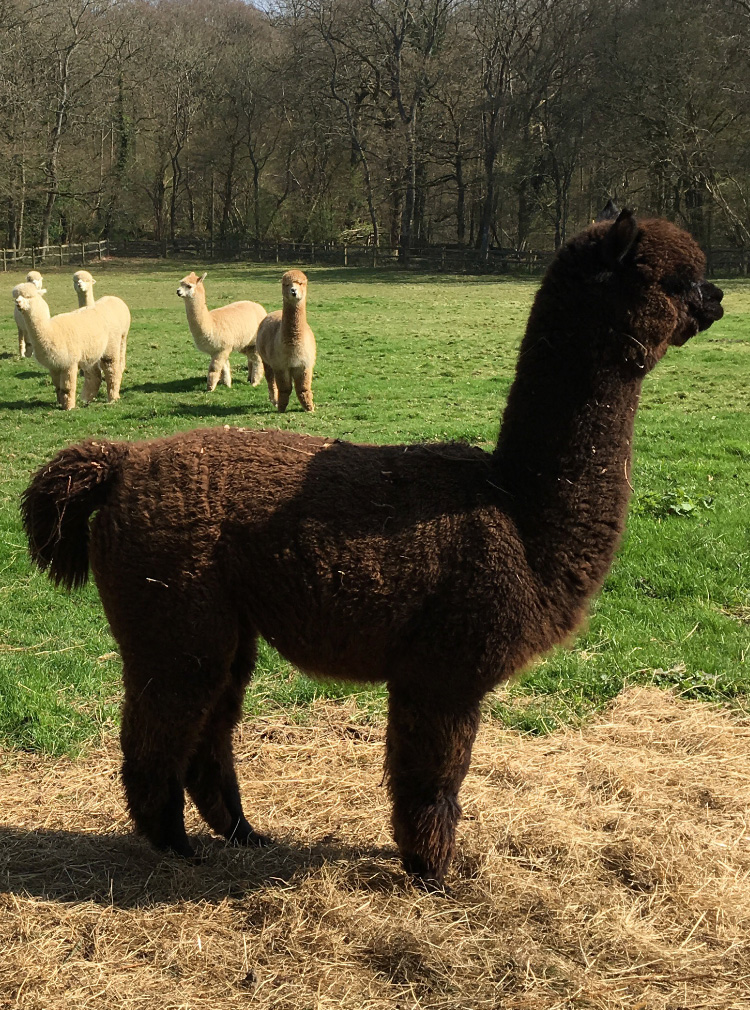 Pinnacle Tabitha was one of our 2015 Cria, sired by Snowmass Puna Sky and the first cria for our AUK Lily II.  She immediately showed her strength in the nursery and quickly grew into a formidable young lady.  Pinnacle Tabitha is a strong, phenotypically correct alpaca, with great substance of bone and spring of rib.  Her fleece is exceptionally fine and dense, with a great length of staple, carried uniformly across the body.  In her first show as a Junior, Pinnacle Tabitha came 3rd at the BAS National Show in 2016.  She was awarded 2nd at the Heart of England Alpaca Fiesta 2016 and at the South of England Show, Pinnacle Tabitha came first and went on to be awarded Reserve Champion.  In 2017 her show career continued with another first place and subsequent Champion Black Female Huacaya at the 2017 South of England Show.  Tabitha has since been retired from the Show circuit and as a maiden female, she is now expecting her first cria with Pinnacle Incan Prince.  It will be very interesting to see how loading the Snowmass genetics on both sides of her cria’s pedigree will play out. 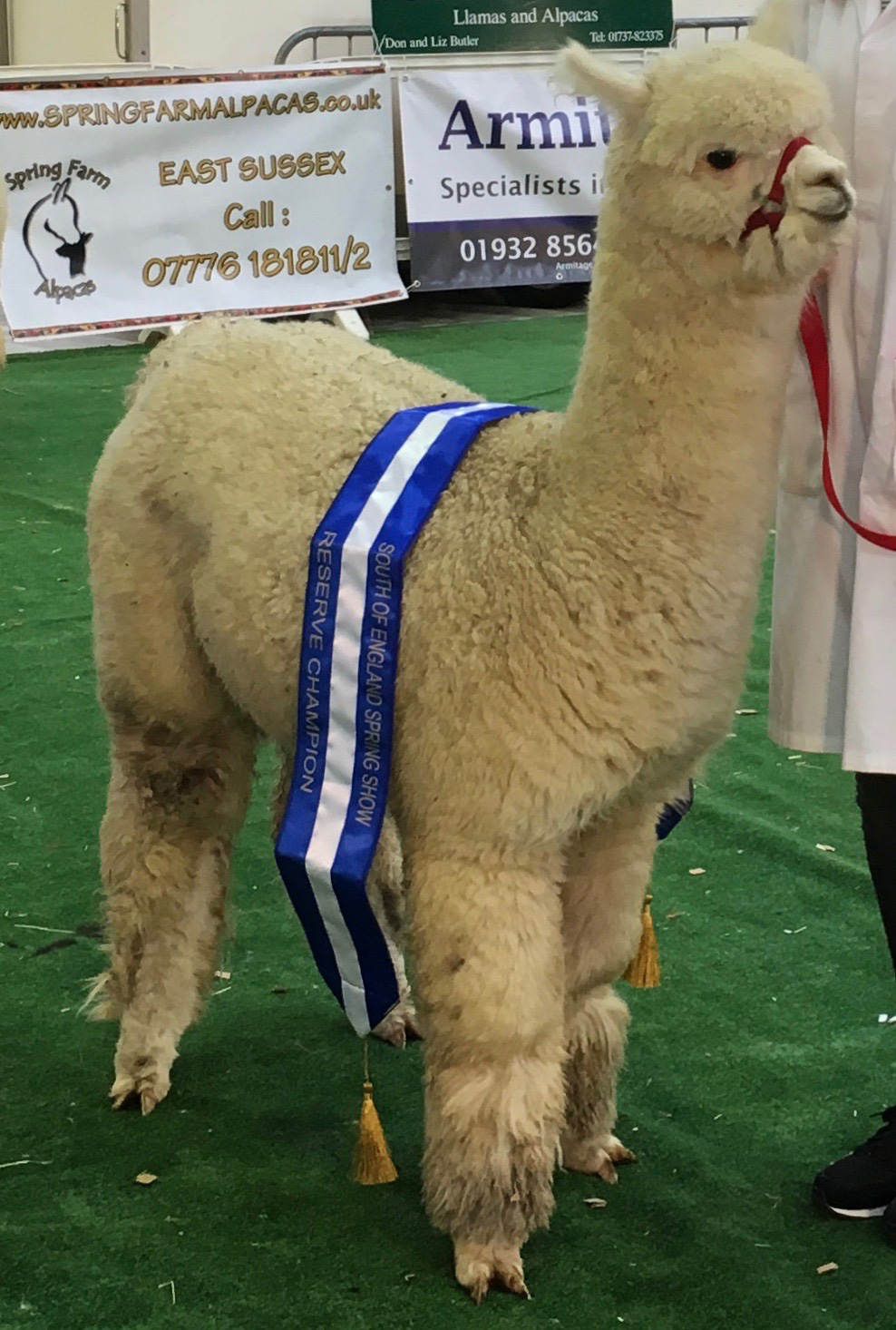 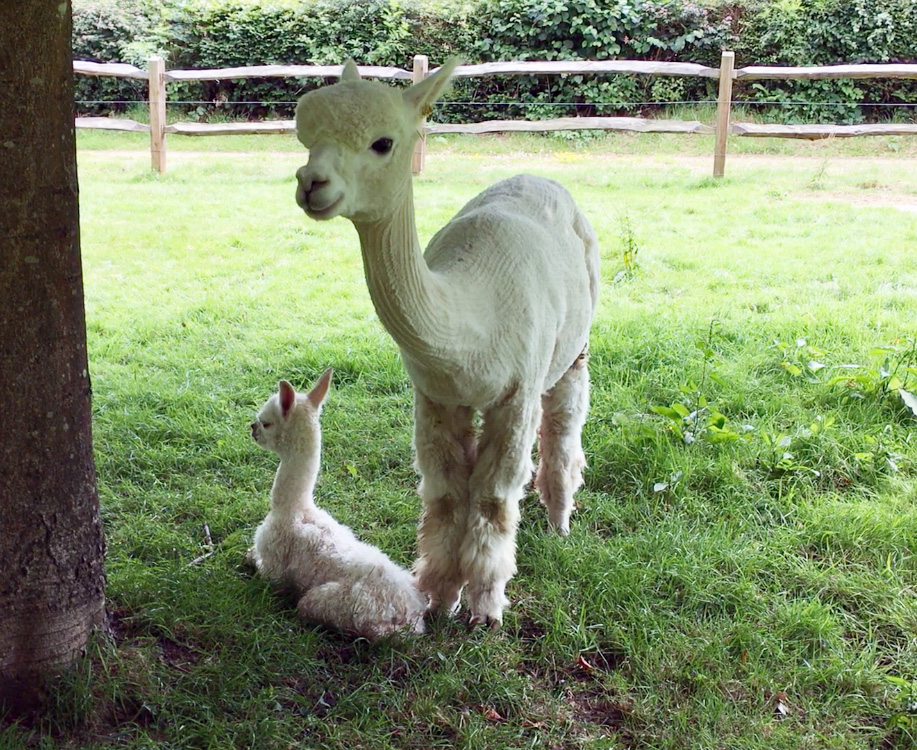 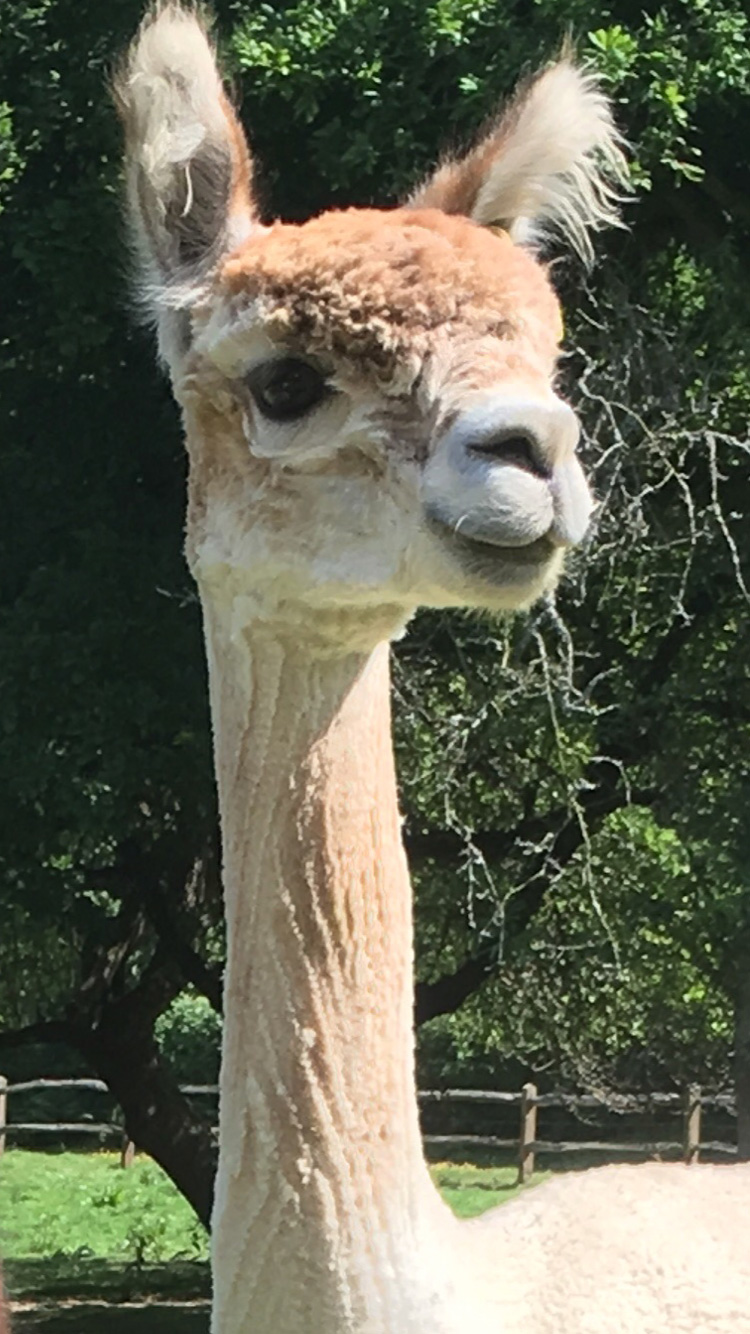